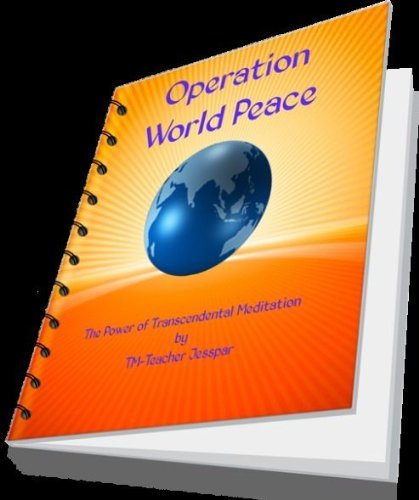 The film was not quite like the novel, but I think Jules Verne would not have had anything against this movie version.Robour was a man who had done something which at the time was considered impossible. He had constructed a giant aircraft, The Albatross, and thus came to dominate the airspace. He had become Master of the World.One scene from the movie burned itself so firmly into my mind that I to this day remember it very clearly: The big aircraft that had countless propellers were still in the air over two armies, which were deployed and ready to start fighting each other.Robour was (like Captain Nemo in the One Thousand Leagues Under The Sea) against war.

He wanted to stop what he saw from his view would be a bloody affair.His problem was simply this: Good enough, he had absolute control over the overall situation, because he, unimpeded from his airplane, could bomb both armies, but by dropping bombs he involved himself in precisely what he wanted to prevent - war.

The question therefore was whether he could dissuade the two armies to fight, threaten to bomb both if they did not mutually stop their exercise.As it appeared in the film, Robour’s dilemma was that he did not have a peace technology, i.e. a technology that directly would stop or prevent a war without violent means.I remember the scene where Robour in his giant public address system was exhorting the two armies not to go to war, and stated that if they still did it, he would bomb them both. The armies did not listen to Robour’s admonitions, and the scene ended with both armies exposed to Robour’s bombardment, so that they were unable to fight each other.

Robour himself was bitter and angry.The film ended with the mighty airplane severely damaged and later on blown up by the three prisoners he had on board. Robour chose to sink into the sea with his flying ship, but his last words were:I take my dream (world peace) with me. But it will not be lost to humanity. It will belong to you the day the world is educated enough to profit by it and wise enough not two abuse it.Captain Nemos last words, when his submarine Nautilus sank, had a similar message:There is hope for the future, and when the world is ready for a new and better life, all this (war) will some day come to pass in Gods good time.”Today we have what Robour did not - a genuine peace-forming technique, i.e.

a technology which can both prevent wars and also bring existing wars to an end. This technology is completely different from any war technology, as while war technology is based on the ability to destroy, peace technology builds on the ability to create and build.The problem is that many are so fixated on the destructive side of life and its material side that they may hardly believe in peace technology. One knows what missiles, shells, tanks, machine guns and bombers are, but world peace through meditation in groups?Sound too unlikely that by closing your eyes and meditate we can affect belligerent countries to cease hostilities?

If you think so, it is perhaps because ones worldview is not up to date. We must therefore examine what a worldview is, how it forms, and how we might change it.