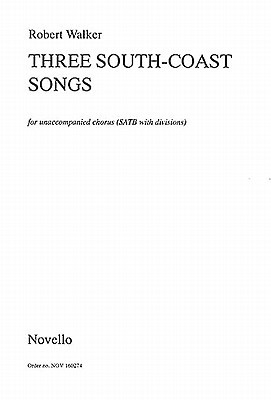 Aka Geoffrey Caine, Glenn Hale, Evan Kingsbury, Stephen RobertsonMaster of suspense and bone-chilling terror, Robert W. Walker, BS and MS in English Education, Northwestern University, has penned 44 novels and has taught language and writing for over 25 years. Showing no signs of slowing down, he is currently juggling not one but three new series ideas, and has completed a film script and a TV treatment. Having grown up in Chicago and having been born in the shadow of the Shiloh battlefield, near Corinth, Mississippi, Walker has two writing traditions to uphold--the Windy City one and the Southern one--all of which makes him uniquely suited to write City for Ransom and its sequels, Shadows in White City and City of the Absent.

His Dead On will be published in July 2009. Walker is currently working on a new romantic-suspense-historical-mainstream novel, titled Children of Salem. In 2003 and 2004 Walker saw an unprecedented seven novels released on the unsuspecting public, as he puts it. Final Edge, Grave Instinct, and Absolute Instinct were published in 2004. City of the Absent debuted in 2008 from Avon.