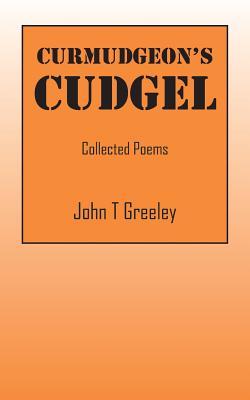 Although my preference of form is free verse, (or, as called in post-modern American jargon, open verse), several of the earliest poems that caught my attention and started my lifetime reading would definitely be labeled examples of formalism: Robert Herricks Delight in Disorder (what hormone-invaded teen age boy would not find a kindred soul in that poet?) and Edward Arlington Robinsons Richard Corey.

With two formalist poems, I had covered every young poets holy trinity -- love, sex and death. This foray was followed by the mixed free verse and formalist language of T.S. Eliots Hollow Men and Lovesong of J. Alfred Prufrock. Turns out, those were the only Eliot poems I liked. After that, things took a hard left into the most free of free verse from Stephen Crane.

Wow! That warped my young mind. And never disappeared. And then, Dr. WCW finally led me to free verse heaven with his style, diction, typography and grace of language, and there I met e e cummings. Nothing more need be said there. Then the explosion happened. Beat Poets. Ginsburg (whose poems led me backward to Whitman), Kerouac, Snyder, Di Prima, Whalen, Corso.

Welch, McClure, Bob Dylan and the god of poetry forever and ever amen, Lawrence Ferlinghetti. Lately, and I have no idea why it took so long, I have discovered the works of David Ignatow and Charles Bukowski. All of these poets, and many others, famous or virtually unknown, have influenced my poetry in some way.

Each of the eight books of the collection represents a different underlying subject. Book I - Spike (poems about Karma Elaine, our granddaughter and the effects of her early death)- Book II - Social Protest (topical and current)- Book III - Florida Birds- Book IV - American Pops (Haiku, Senryu and other short poems.